This route is brought to you by Dora Suarez, aka Dora the Graveling Explorer.
This is one of her favorite routes and she is one of the winners of our May 2021 5-star Route Challenge!
Photo Credits: Dora Suarez

This route showcases Southern Florida at its best. The trails border the edge of the Everglades with breathtaking views.

There are lots of opportunity to see wildlife. You can often see deer, turtles, gators, and birds of all sorts, especially over winter when they migrate south. If you are lucky you may spot a bald eagle. (I've spotted one on at least 3 occasions recently.)

There are lots of cool things to see along the way!
The Redlands area (named for the pockets of red clay) produces a variety of tropical fruits, many of which do not grow elsewhere in the continental United States,
contains a large concentration of ornamental nurseries. The landscape is dotted with u-pick'em fields, coral rock walls, and the original clapboard homes of early settlers and other historic early twentieth century structures.
‍
Don't miss the Robert is Here Fruit Stand, a family-owned and operated fruit stand in Homestead, Florida. They specialize in rare & exotic fruits and vegetables, mostly grown right there on the farm. Although the location started off as a literal Fruit Stand located on the side of the road, it has grown into a complete tourist destination equipped with an animal farm, play area and picnic tables. They even have live music on the weekends and holidays! It is a "must stop" for all cyclist and tourists out in this area. (They are open 9a-5p daily except Thanksgiving and Christmas.)
‍
The Ernest F. Coe Visitor Center for the Everglades National Park is open 365 days a year. It offers educational displays, orientation films and informational brochures about the flora, fauna, and history of Everglades, Biscayne, and Dry Tortugas National Parks and Big Cypress National Preserve. In addition, there are special art collections by local artists often displayed. There is also a book store that sells books, postcards, and insect repellent.

You will also pass by The Everglades Outpost, a wildlife refuge and the Everglades Gator Grill which serves alligator meat sandwiches.

You can see a video documenting Dora's ride HERE!

While this route is flat, the wind, sun and heat can be fierce!

Do this ride if If you want to see wild and beautiful South Florida while gravel biking a great low-elevation route.

Florida wind and heat and humidity can make this route harder than expected. Come prepared with plenty of water and sports hydration like Skratch or Stage Hydration, and don't forget sunscreen and lip protection too!

The paved portion is in the Redlands, which is the farm agriculture area. The roads are rideable however some stretches may have potholes. Weekdays you will see normal farm business on the roads while the weekends will be busier with tourists on their way to the Everglades or the Keys. Ingraham Hwy, the road that you take after leaving Robert is Here to get to Coe Visitor's Center, is very well maintained.

You will find bathroom facilities, food and beverages at Robert is Here Fruit Stand and the Coe Visitors Center.

The landscape changes with the season so come back and ride it often.

If you are riding during Florida's wet summer season some trails may have water crossings. However, they are usually rideable or walkable if you are careful.

If you are looking for more to do in the area: not far off course is the Everglades Alligator Farm, where you can catch airboat rides and some family friendly alligator and other reptile shows.
Dora also highly suggests a stop at the AeroJet Facility which is a cool old abandoned rocket factory full of graffiti. (It is about 1-mile South East off Ingraham HWY before entering into the Coe Everglades Visitor Center.  It's marked as Southern Glades Management Area Trailhead.)

Parking Details: From Krome Ave (137th Ave) in Miami, turn East onto SW 168St (Richmond Dr) and head towards end of paved road. Just past SW 213 Ave, you will see a sign that says Pavement Ends and you will come upon a circular gravel sector. This is where you park. Depending on the time of day you arrive, it may be gated off, as there is an entrance to Everglades Park. Don't drive beyond gate as you may get locked out!! Park in the un-paved area. You'll bike the road past the gate, take the South Levee (The yellow gate has an image of a gator. see 1st pic on this post.) 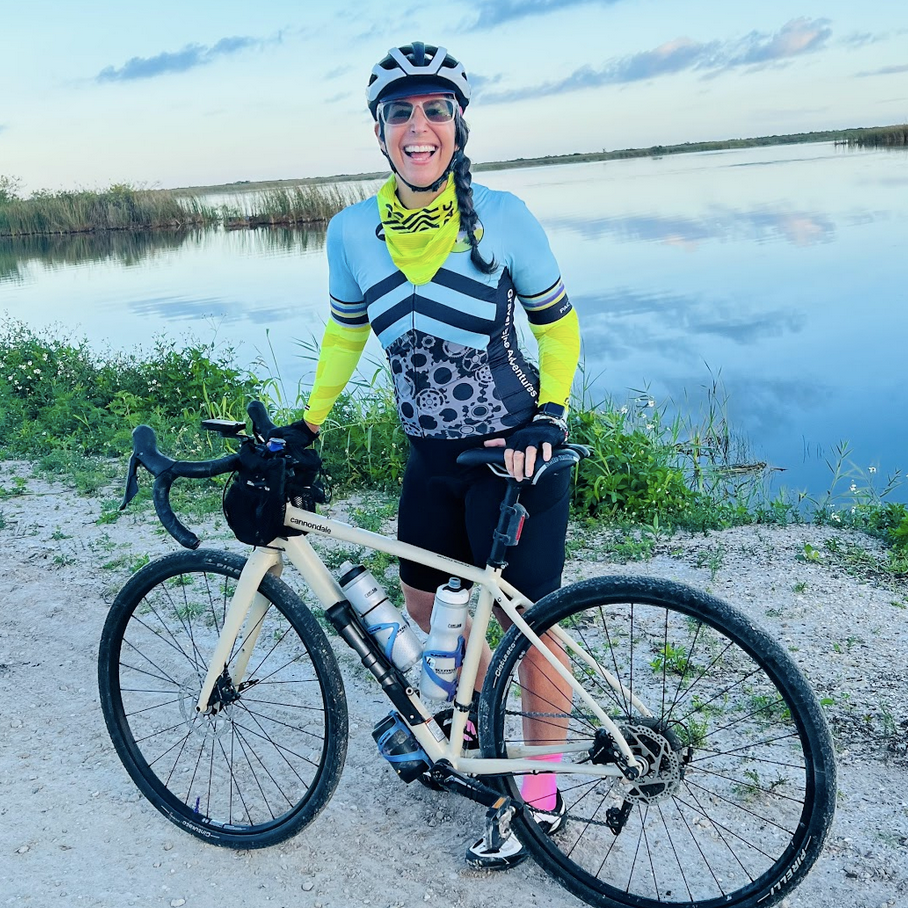 I’m Dora the Graveling Explorer from Miami, Florida. My passion for cycling started in 2015, just before I turned 50, when I joined Miami’s Everglades Bicycle Club. I started road cycling with EBC where I learned and established the foundation for safe riding skills in groups and solo adventures. EBC set me on course, they inspired me to give back to the community where I served as a Ride Leader, Ride-Leader trainer and board-member from 2016-2019. In that time, the acquisition of a MTB led me to seek and explore off-road adventures. By February 2020, I discovered a passion for gravel cycling and purchased my 2020 Topstone Cannondale 105. Little did we know the world was about to change! My bike has provided me the opportunity to meet amazing like mind gravelers and inspired me to create and build Dora and the Graveling Explorers, a community where I can share routes and adventures to inspire all, especially, more women + families to go on bike adventures.
So if your adventure’s bring you South, look me up and let’s explore! 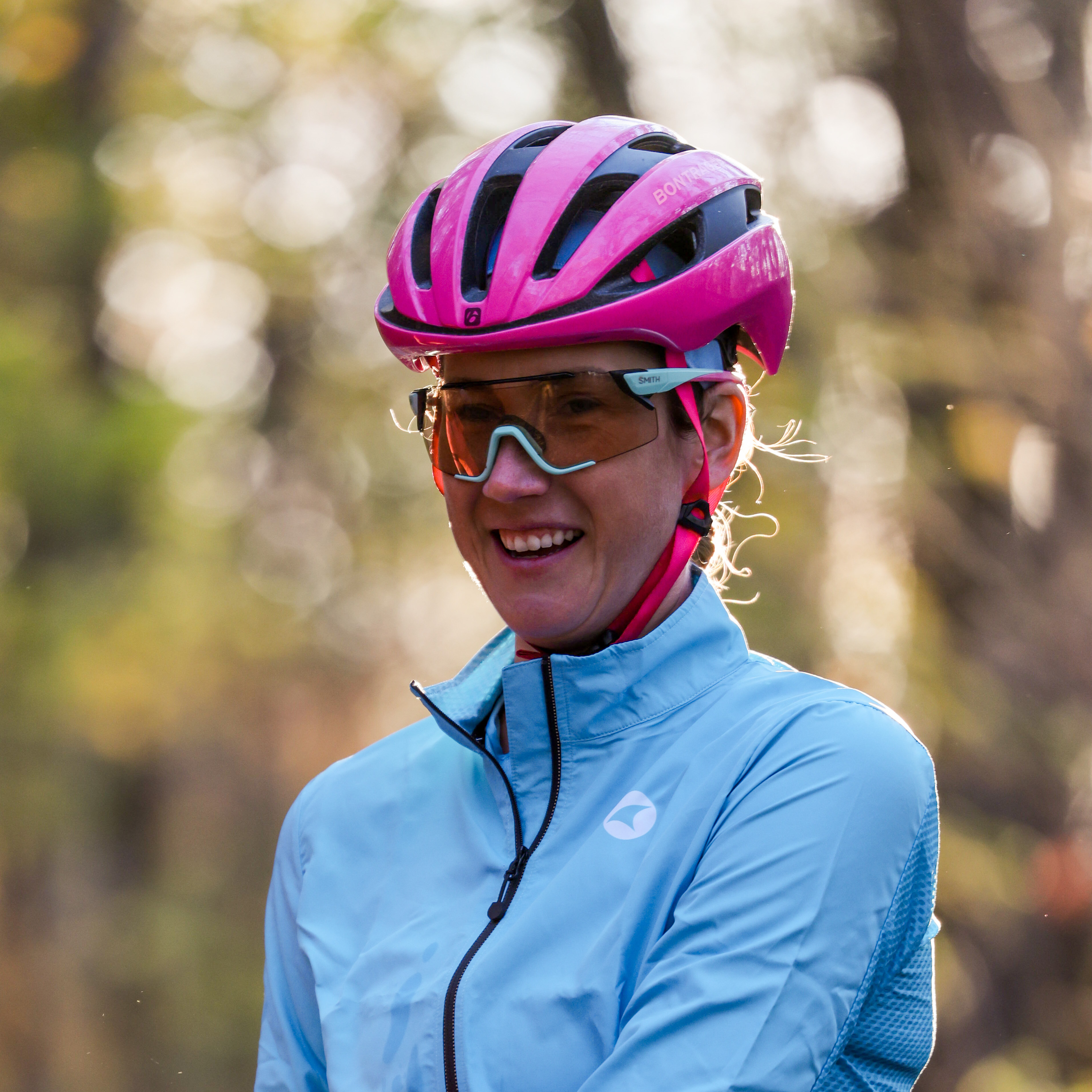 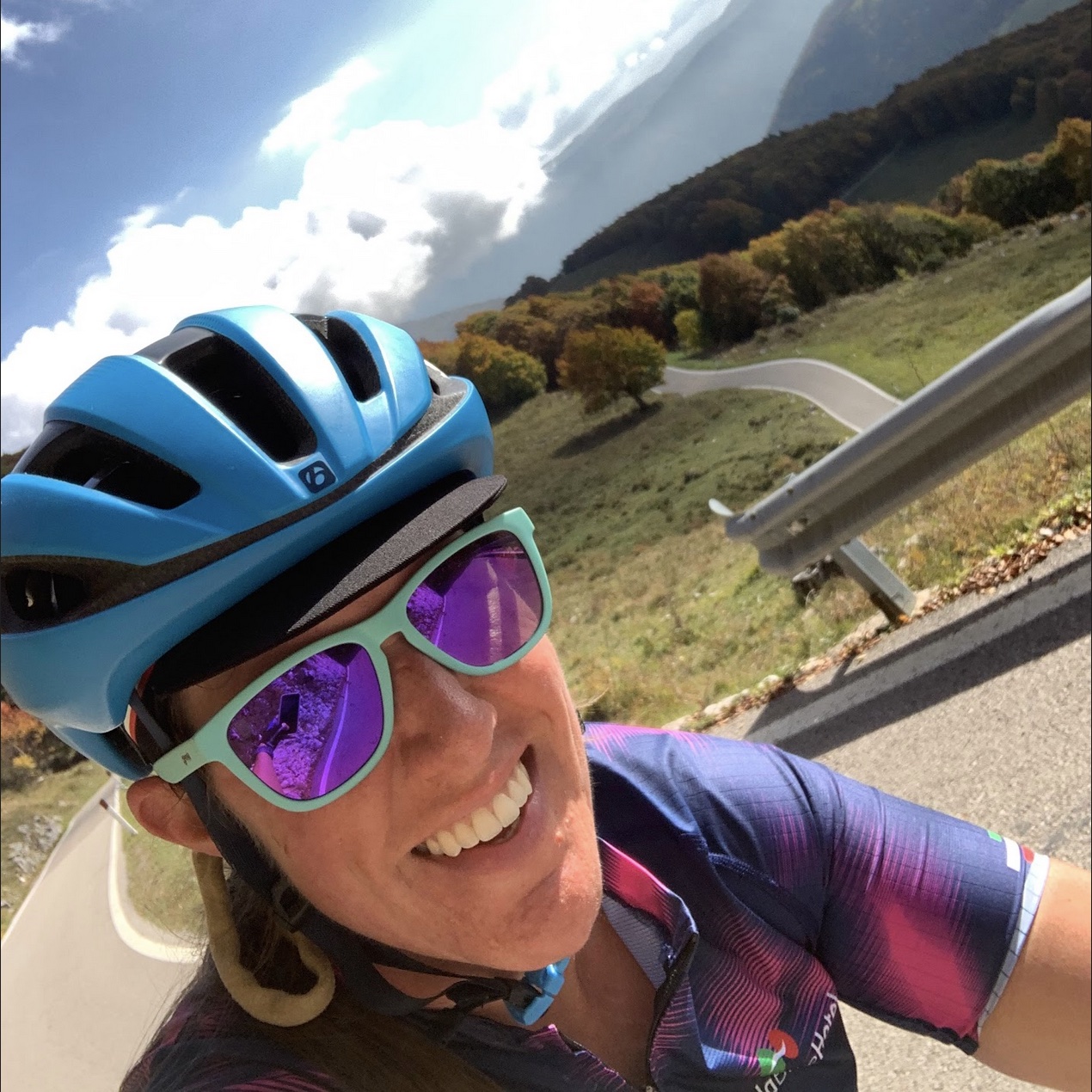 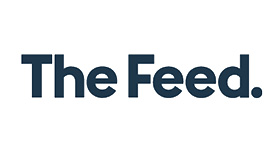 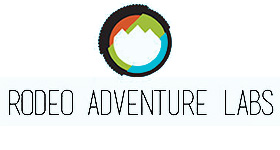