Linda English is also known as the “Gravel Girl”. She is the co-founder of Dirty Freehub– an online guide to five star gravel bike routes. She lives in Bend, Oregon and has done loads of riding across Oregon, Washington and Arizona as well as Australia!  She is often riding with Captain “O” (Kevin English) on one of their crazy adventures. She just loves all the logging roads in Central Oregon, spinning along while rarely running into a single car and yet getting to gab with her pals while riding. Gravel Girl loves testing out routes, organizing rides through the BACE (Bend Area Cycling Enthusiasts) MeetUp group and snapping pictures. In addition, she also writes a lot about gravel cycling!
‍Read more here. 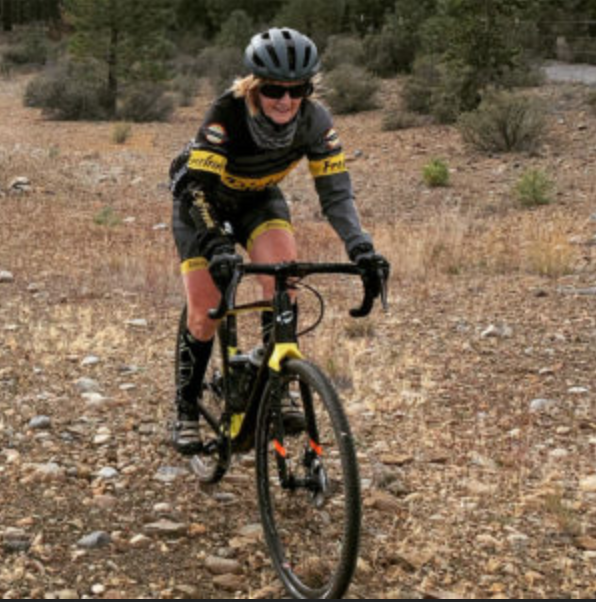 Recent Posts by This Contributor 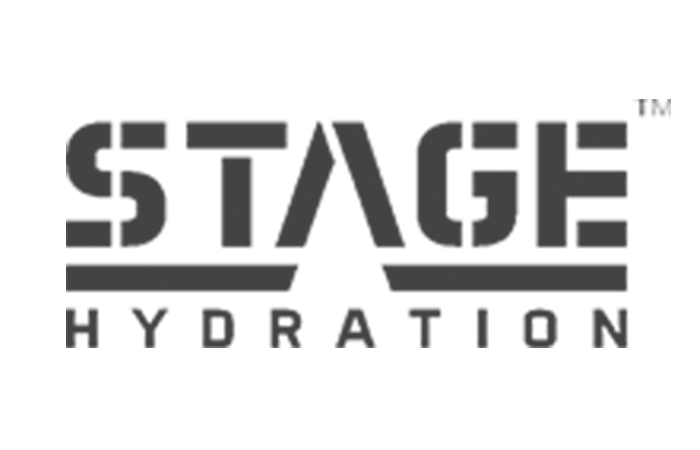 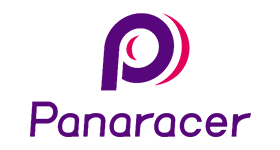 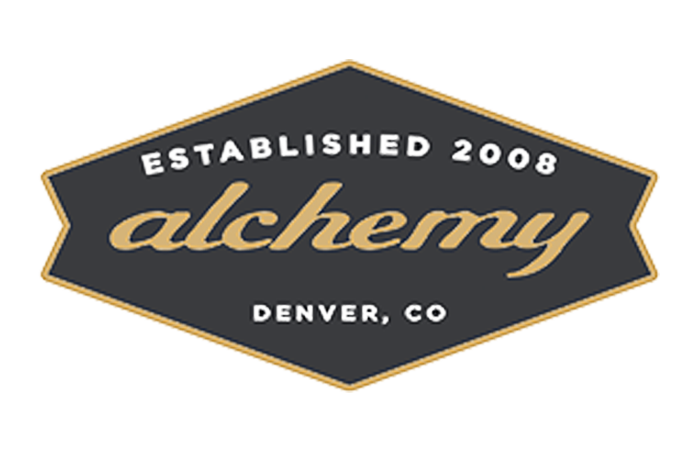